You stroll into your friend’s house for Super Bowl 50 between Carolina and Denver. While reaching for a Zombie Dust in the fridge, you ask “Do you think Denver has a chance?”

It seems like a silly question in your mind. Carolina rampaged to a 15-1 regular season record before destroying two worthy playoff opponents to reach the Super Bowl.

“I do think Denver has a chance,” he replies. “Carolina is overrated because they’ve played an incredibly weak schedule. This guy I follow says they’ve faced only 3 better than average NFL teams all season.”

“But look how dominant Carolina has been the past two games. Can Von Miller even tackle Cam Newton?” you reply.

He looks at you as if a unicorn horn just sprouted out of your forehead. “Of course, Miller can tackle Newton. Besides, Denver has a lights out pass defense, best in the NFL.”

In the first quarter, Von Miller strips Cam Newton of the ball. Denver recovers for a touchdown that gives them a 10-0 lead.

Carolina’s offense never leaves the gate to take off for flight. Despite an anemic offense, Denver wins 24-10 with the help of a few critical turnovers.

“How did you know Denver had a chance?” you ask your friend.

“I told you, there’s this analytics guy…” he replies.

From Academia to Football Analytics 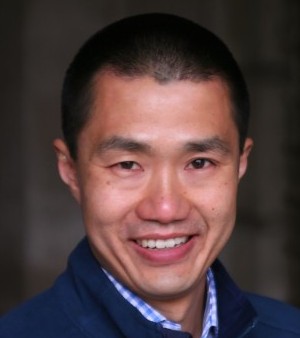 Hi, my name is Ed Feng. I’m the founder of The Power Rank, a company devoted better sports predictions through analytics.

While I’ve been a crazy fan my entire life, I never expected to work in the sports world. After getting my Ph.D. from Stanford in chemical engineering, I was one of many in search of an academic job.

That changed in 2008. I was reading the paper on Google’s PageRank algorithm and realized all of its similarities with my research. This inspired me to develop a new method for ranking teams.

I worked out some NFL rankings and sent an email to my friends. Enough of them were intrigued for me to explore other sports. It became an obsession, and I found a way to quit my day job to devote all my time to The Power Rank.

In January of 2013, I predicted Alabama would beat Notre Dame on the cover of Sports Illustrated. They called me their analytics expert. 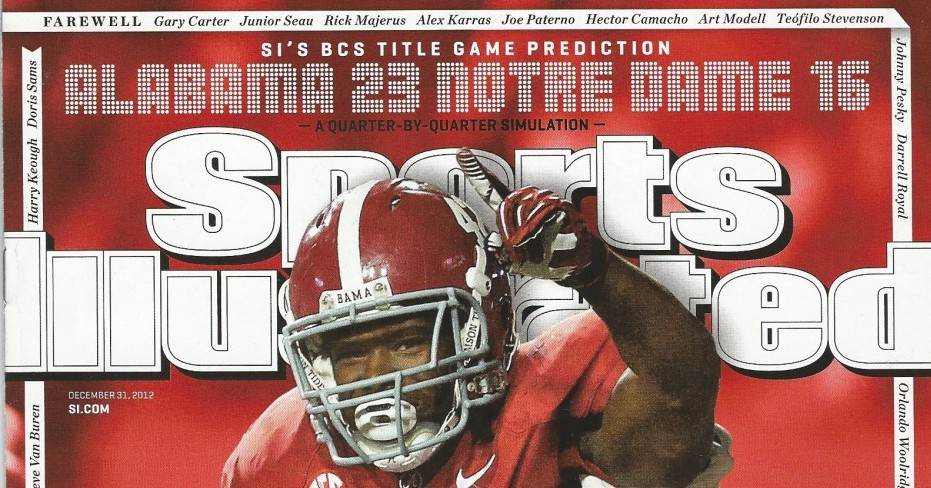 Can't stress enough the value I'm getting from your power rankings and your appearances on @beatingthebook's podcasts w/ Mike, @thepowerrank

Much better than the average sports analytics – maybe even 2 standard deviations better.

How to rank sports teams

I want to tell you about the membership product that gives you access to my best football predictions and team pages.

But first, let’s take a look under the hood at the engine that drives these analytics.

The foundation of my football analytics is the ranking algorithm. I developed this method from my Ph.D. research at Stanford on the physics of molecules and the math of randomness.

Let’s look at how it ranks college football teams on offense and defense based on yards per play, a powerful efficiency metric.

On every morning after a college or NFL game, my MacBook Air crunches the numbers. The resulting rankings allow me to make predictions for point spreads and totals.

Accuracy of the football predictions

Members of The Power Rank have access to my computer predictions for college football spreads and totals. These calculations are based on points and yards based metrics, with schedule adjustments made by the algorithm I developed.

Through December 5th for the 2016 season, these are how the spread predictions have performed against the median closing line from Don Best.

These numbers inform the college football prediction service in which Mike Craig and I find spreads and totals with value in the markets. This handicapping service has won 56.0% of its picks during the 2014 and 2015 seasons (141 wins, 111 losses with 7 pushes).

However, these numbers do not tell the entire story. When the predicted total differed from the opening total by more than 4 points, the market total moved in the direction of the prediction 95.9% of the time (141-6, with five totals that didn’t move).

On average, the final total moved 3.6 points in the direction of the model prediction. Some refer to this as closing line value.

I spent a long time searching the web for analytics rather than picks. I finally found it with The Power Rank.

I signed up for the power rating and point spread analysis for football and am quite pleased with the offerings.

I need to have consistent line anticipation/prediction through objective reasoning to begin my weekly evaluation. Your site offers such reasoning on an excellent basis.

You provide an excellent foundation for determining the correct line. This assists me greatly with establishing my betting line for the week, and I’m able to adjust my line for non-objective factors knowing that objective factors have been taken into account.

I would recommend a membership to anyone in search of strong analytical reasoning and objective line determination.

How to instantly evaluate a game

A membership to The Power Rank offers more than just predictions. You also get insight into matchups.

This insight starts with rankings that break an offense or defense down into passing and rushing. Again, yards per play serves as the primary statistic.

It’s most useful to view these statistics for an offense next to an opposing defense. To explain how this works, this visual shows the rushing matchup between Ohio State and Oregon in the 2014 national title game.

For the defense rankings, the better units appear further to the right. This makes it easy to compare with the opposing offense.

The team pages use this basic idea to look at matchups for offense against defense. For example, consider the matchup of Ohio State’s offense versus Oregon’s defense.

By looking at this visual, I was able to pick out Ohio State’s advantage in running the football. During the game, Ohio State running back Ezekiel Elliott gashed the Oregon defense for 246 yards on 6.8 yards per carry and 4 touchdowns.

My analysis of this mismatch appeared on Deadspin prior to the game. Here’s what a commenter said about the analysis.

Moreover, the team pages, which are updated the morning after any game, are interactive. Click on an opponent in the schedule to see the matchup visuals for a different game. To play with a sample team page, click here. It’s like having a cheat sheet that makes evaluating other teams easy.

Here’s what you get with a membership:

All predictions are posted by Tuesday at noon Eastern during the football season.

It starts with an algorithm I’ve developed that does for sports analytics what Google’s PageRank did for web search: brings order and insight into a messy system.

In 2015, the totals predictions went 55.7% against opening totals of the market and accurately predicted line movement.

To get a deeper insight, the algorithm is used to rank offenses and defenses based on yards per play. I also break this down into passing and rushing.

The team pages visualize these numbers so you can instantly evaluate a game.

For less than $5 a week during the football season, you get access to all the football analytics at The Power Rank.

This is not a handicapping service. If you’re interested in picks, you can check the college football prediction service.

The data visualizations work on almost all modern browsers. The lone exception is Internet Explorer 8 and earlier versions. If you can view this sample team page, you’re all set. Otherwise, I recommend a free download of Google’s Chrome browser.

30 day, no hassle, money back guarantee 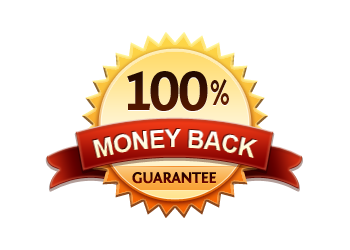 Please take up to 30 days to evaluate the predictions and visualizations. If you’re not satisfied for any reason, I will refund your money.

No questions asked, no hard feelings.

Simply reply to the email you’ll get when you purchase. I will personally take care of the rest.