Ted Knutson, the CEO of StatsBomb who has also worked a professional bettor and book maker, joins the show for a wide ranging conversation. Highlights include:

This was an amazing conversation that has something for everyone, whether your primary interest in data, analytics or betting. To listen here, click on the right pointing triangle.

This episode of The Football Analytics Show is also available on:

Support the podcast on Patreon.

Ryan O’Hanlon of ESPN joins the show for a wide ranging conversation on soccer, analytics and the World Cup. Highlights include:

Ryan’s book Net Gains is amazing, and I think it’s a must read for anyone interested in soccer or analytics. To listen, click on the right pointing triangle.

This episode of The Football Analytics Show is also available on:

On this episode of The Football Analytics Show, I’m joined by Mike Goodman, Senior Soccer Editor at CBS and co-host of the Double Pivot podcast.

Mike is a soccer analytics expert and does an amazing job explaining the concepts.

Michael Caley, soccer analytics expert and co-host of the Double Pivot podcast, joins me for a wide ranging discussion. His writing has appeared on FiveThirtyEight, The Athletic, and The Correspondent.

To listen here, click on the right pointing triangle:

The Football Analytics Show is also available on Spotify and Google Podcasts. 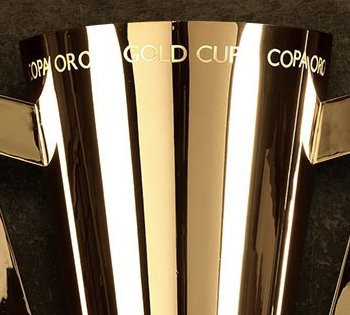 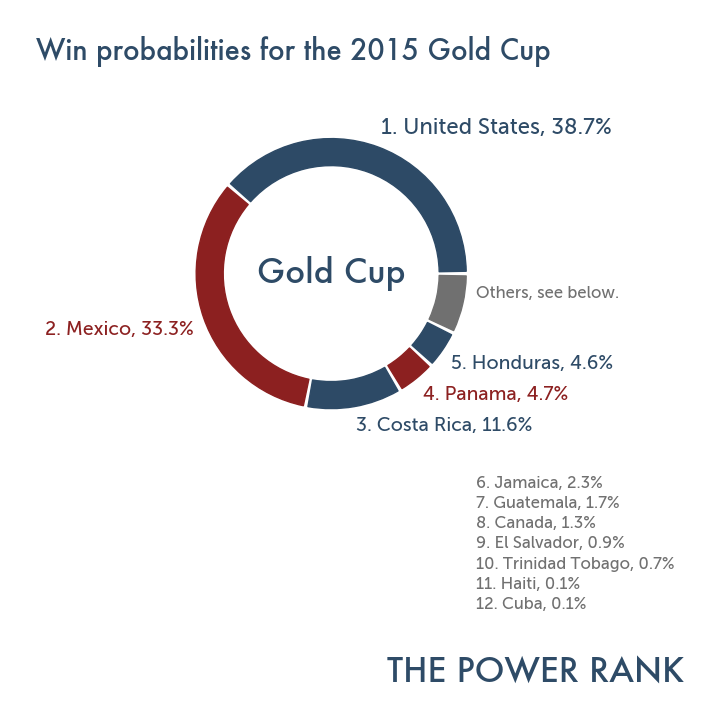