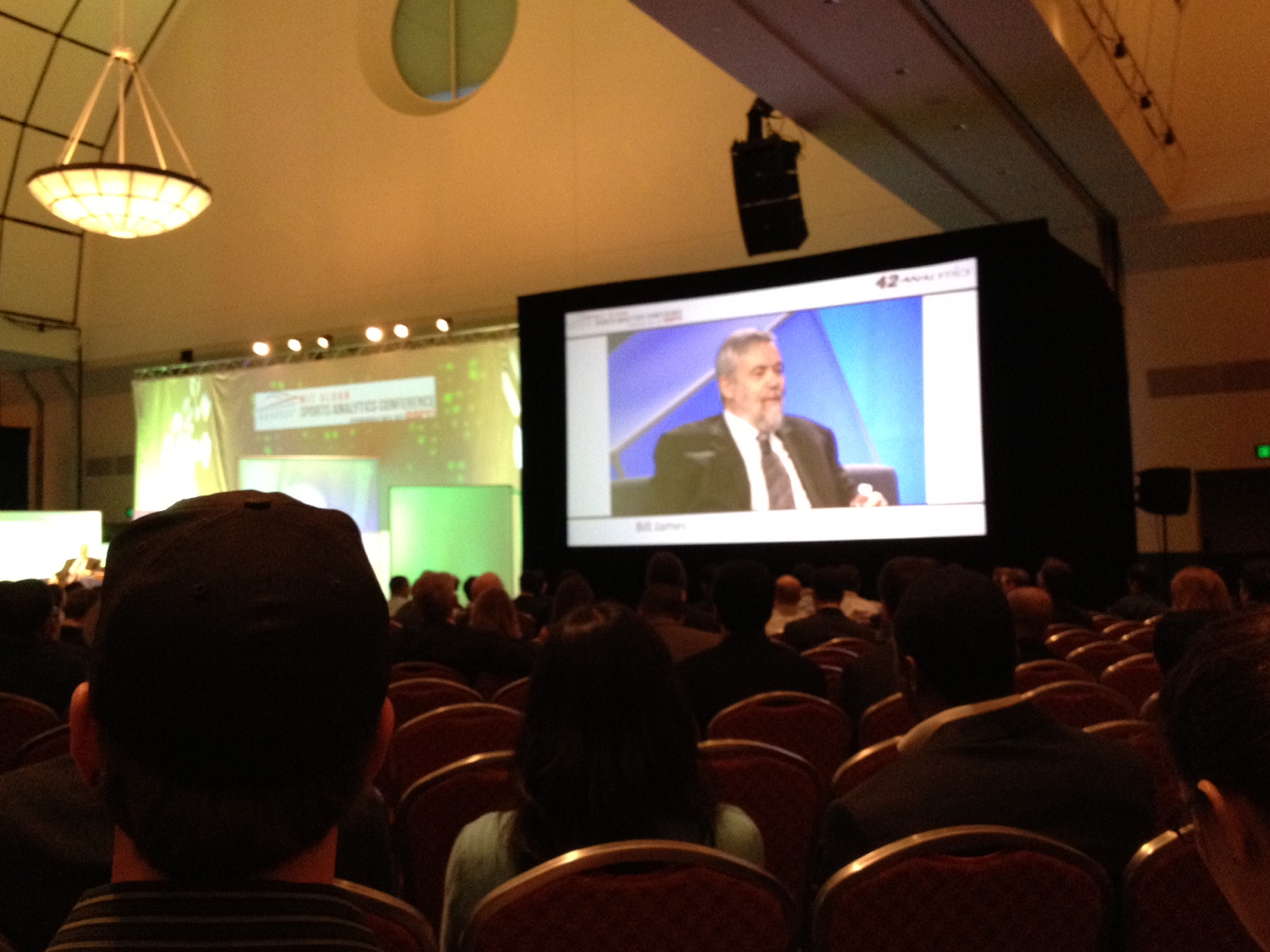 Pirates, luck or skill?
Who will win NL Central?
Watch out for Brewers

The Pittsburgh Pirates have been bad for 18 years. Since they lost to Atlanta in the 1992 NL Championship Series, the Pirates have not won more than half their games in a season. In the previous six full seasons, they haven’t come within 13 games of winning the 81 games required for 0.500 baseball. It’s a remarkable streak even for a small market Major League Baseball team. In contrast, the Steelers have won two Super Bowls and played in two others since 1992, and the Penguins won the Stanley Cup in 2009. Hence, the people of Pittsburgh wear shirts that say “Pittsburgh, City of Champions… and the Pirates”.

However, this season has been different. The Pirates have a 52-47 record through July 24, 2011. Not only might they end 18 years of losing, but Pittsburgh actually leads the NL Central. The baseball gods are teasing Pirates with thoughts of the postseason when just playing 0.500 baseball would be a monumental achievement for this franchise. In a summer in which Steelers stars Hines Ward and James Harrison have made headlines for all the wrong reasons, the people of Pittsburgh live an a bizarre world in which everyone wants to talk Pirates but not Steelers. But before Pittsburgh starts preparing their ballpark for the World Series, let’s ask how they’re having so much success. Remember, the Pirates lost 105 of 162 games last year, pushing that 0.333 winning percentage that no MLB team normally dips below. The Power Rank had them as 1.61 runs worse than the average team last year. This year, the Houston Astros are also pushing the 0.333 barrier but are only 1.17 runs worse than average. So it makes sense to ask whether Pirates are lucky or good.

To answer this question, consider how a team scores runs: batters get on base, and then subsequent batters drive them home. Hence, a team will score more runs if they can cluster their hits and walks in one inning rather than scatter them throughout the game. Now, it’s highly unlikely that teams can control how their hits are distributed in a game. Do hitters focus more intently with a base runner on third? Do they care less with the bases empty? No one has ever found statistical evidence of clutch hitting in baseball. While this research might not convince every baseball fan, we’ll assume a team can’t control when it hits a homer or gives up an RBI double. For each team that hits 283 doubles and 154 homers, some will score 745 runs while others will score 698. Here, we’ll examine a few formulas for the average runs scored given a team’s statistics. The difference between actual runs scored and this average will measure luck.

Not surprisingly, Bill James, the father of baseball analytics, developed one of the first formulas for run creation. The basic idea is incredibly simple: runs are scored by getting base runners and then driving them home. His Runs Created says runs are equal to the number of runners that get on base times the rate at which they’re driven home. The number of base runners is the sum of hits, walks, and other minor events. James said the second rate factor is proportional to the slugging percentage, or the total number of bases (1 base for a single, 4 bases for a homer) per at bat. Over the last ten seasons, Runs Created overestimates the actual runs a team scores in a season by 18.8 runs. Since teams averaged 758 runs a season over this period, Runs Created is off by only 2.5%. Since a team allows runs in the same way in which it creates them, Runs Created can also be used to evaluate how a team’s pitching and defense prevent runs. Over the same time period, Runs Created overestimates runs allowed by 18.5 runs, or 2.4% error.

However, the Runs Created formula isn’t perfect. Take the simple example in which a batter hits a solo home run in his only major league at bat. The formula of Bill James gives 4 runs created, which clearly overestimates the one run from the homer. In an alternative run creation formula developed by Dave Smyth, home runs explicitly count as one run. The remaining runs come from a second contribution inspired by the simple logic of Runs Created except that home run hitters no longer count as base runners. The basic version of this formula is reminiscent of good physics research in that one attempts to explain complex phenomena with simple expressions. In physics, the merits of these simple expressions were judged by their correctness in particular limits. In baseball, this limit is the hypothetical team which only hits home runs. One can show that Base Runs passes this test. Moreover, Base Runs overestimates runs scored and allowed over a season by 7.5 and 7.2 runs respectively, giving less than 1% error. We’ll use this formula in assessing luck in Major League Baseball.

This season, the Pirates have given up 36 less runs than expected. To explain the magnitude of this luck, the standard deviation of Base Runs from the actual runs is about 14 runs at this point in the season. In other words, one expects that the runs allowed by two thirds of MLB teams deviates from the Base Runs prediction by less than 14 runs. Pittsburgh is more than two standard deviations away from this average on the lucky side. Since The Power Rank considers the actual scores of games, our rankings do not account for this kind of luck. Hence, Pittsburgh should probably be lower than 18th. Here, we list the luck factor on offense and defense for all teams this season. Pittsburgh’s NL Central foe Milwaukee also is an outlier, giving up 16 more runs than expected. The Brewers have been unlucky in run prevention, although they are still deadlocked with Pittsburgh for the division lead. Don’t be surprised to see the Brewers surge and take the division.

Recently, we discussed how Runs Created and Base Runs can be used to estimate luck in baseball. Here are the results for all teams through July 23, 2011.