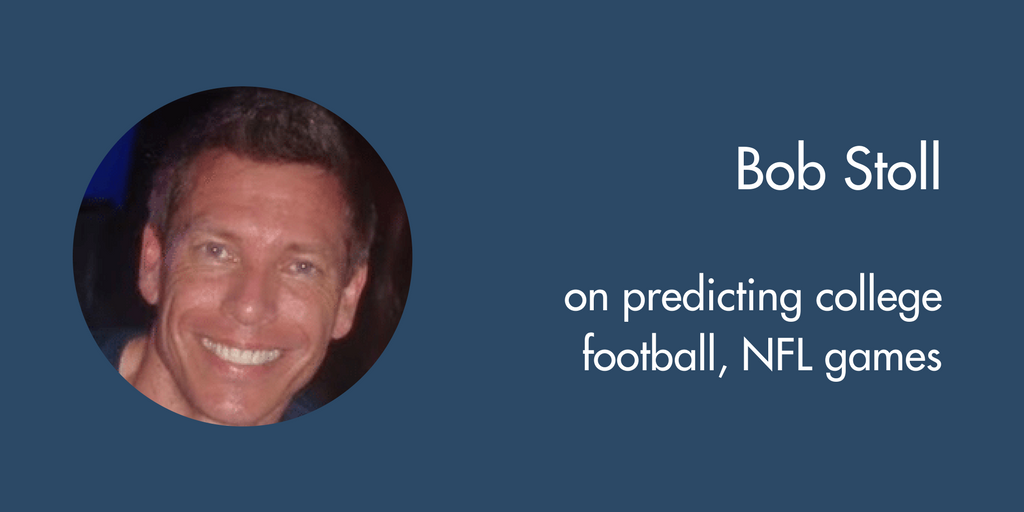 On this episode of The Football Analytics Show, Bob Stoll, founder of Dr. Bob Sports and true analytics pioneer, joins me for a wide ranging conversation. Bob has been using analytics in his handicapping for 30 years.

Among other topics, we discuss the following:

After the interview, I have my own segment on the Pittsburgh Steelers and where they rank in my member numbers. Listen at 32:58.