There’s no crying in basketball. A game couldn’t end without someone hiding his tears within his jersey on the bench. Memphis player Will Barton took it even further, breaking down during the press conference after a loss to Saint Louis. How did our macho society evolve into this bawl-athon after every NCAA tournament game? I don’t remember a single player crying on the court before Adam Morrison broke down in 2006 after Gonzaga lost to UCLA. If you do, please leave a comment. Did Morrison make it ok to cry?

Thursday was the least exciting day in tournament history Every year, my friends and I descend on a bar at 9am Pacific on the first Thursday of the tournament. This year, Amy Nelson and SBNation’s cameras even showed up to hang out with us and capture the emotion of a dramatic upset. We were all disappointed. Two bad calls from the referees killed UNC Asheville’s attempt to slay number 1 seed Syracuse. Fourteen of sixteen higher seeded teams won. Even the upsets by VCU and Colorado didn’t feel all that dramatic since the higher seeds (Wichita State and UNLV) didn’t come from traditional power conferences. This is what my friend Jeremy Jones thought by about 4pm: 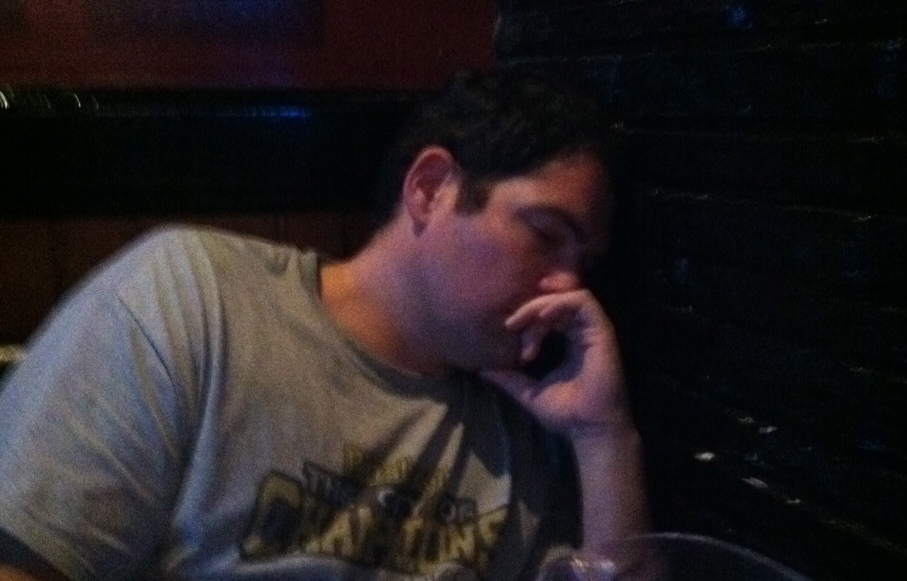 The numbers behind two 2 seeds going down. However, Friday brought the upsets we’re used to seeing in the Round of 64. First, Missouri lost to Norfolk State, a team that entered the tourney ranked 177th in The Power Rank. We gave Norfolk State a 10% chance of winning, less than 16 seeded UNC Asheville and Vermont. Then, Duke, perhaps the most iconic college basketball program of the past two decades, lost to Lehigh. The result wasn’t even in question the last minute of the game. We had Duke ranked 11th, implying their 2 seed was a generous gift from the selection committee. Lehigh entered the tourney ranked 67th and had a 30% chance of pulling off the upset.

In the 52 games of the tourney, the team ranked higher in The Power Rank has won 36 times, or 69% of the time. We’ve updated our interactive bracket to reflect the 16 remaining teams in the tourney. Hover over the circles or team names to uncover the win probabilities.